Still sickly, but who can sleep? Hence, lots of knitting and reading going on... 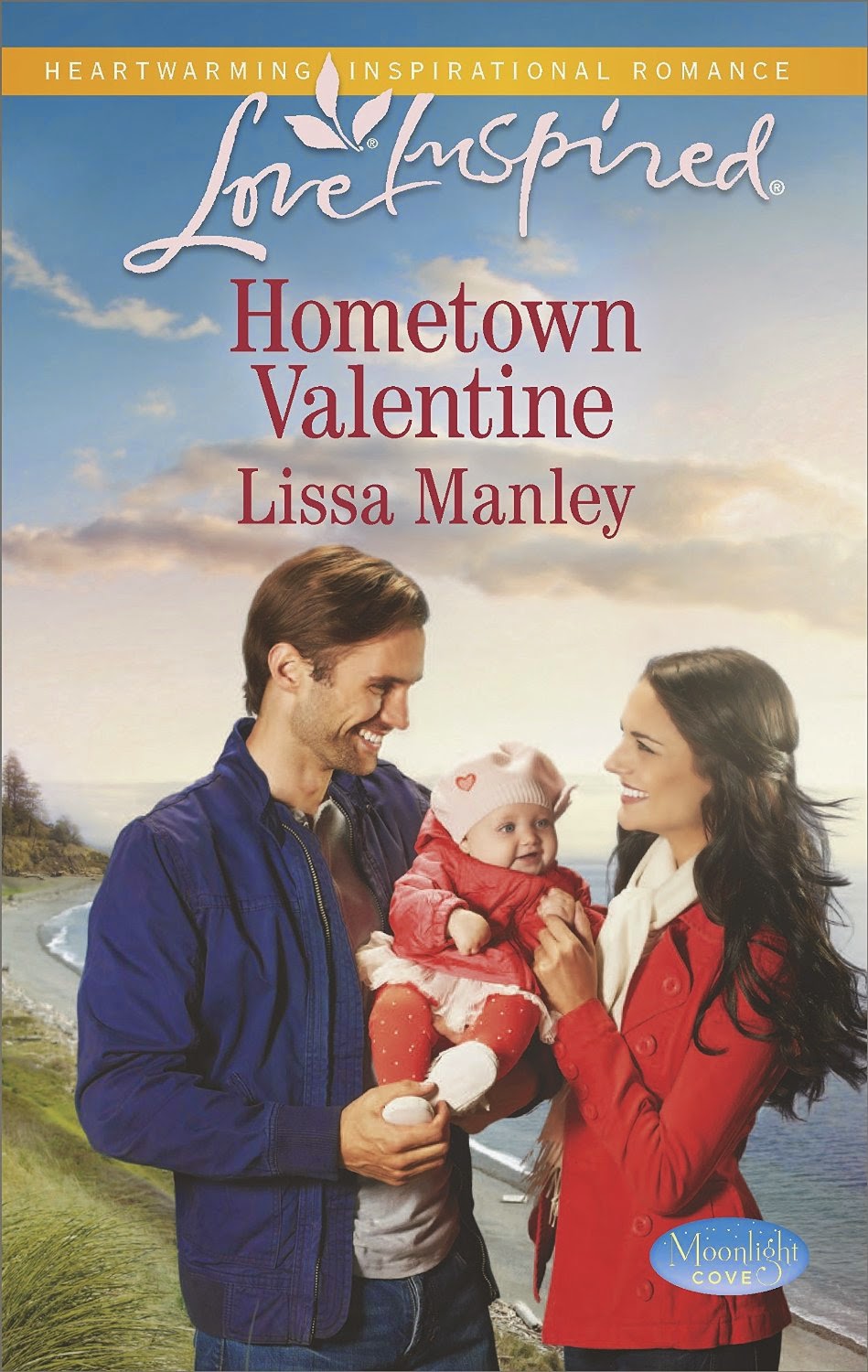 This will be a shorter post today since I feel like a stiff breeze could blow me right over. :) I just have a cold, it's not the end of the world, but MAN is it hanging on. My energy is just depleted, and I feel like all I want to do is curl up in bed. In fact, I did just that yesterday afternoon, which is always the true sign of me feeling poorly. I took the day off yesterday to attend Mass at Henry's school since the bishop was coming, but it ended up turning into a sick day of sorts (though I did attend the Mass, and it was smashing). While Anne napped, I ended up in bed doing that thing that parents do during the day when they are exhausted/sick which resembles sleeping, but is not *actual* sleeping. While I lay there with the covers pulled up over my head, people peek their heads in and out of the bedroom, what sounds like a herd of elephants go up and down the stairs, doors slam, restroom facilities are used without the door being shut (that would be Henry, ironic, isn't it? since he slams every other door), loud arguments break out...ah, Anne is up!

But I did lay down, which should have made me feel better, except it made me feel worse, and I got out of bed cold, somewhat crabby and even more tired than when I got in it. Joy.

But in the mean time, Mike is in final rehearsals for his play, which opens this weekend. Can I just interject how absolutely adorable my husband is in actor mode? I mean, he's cute all the time, but this just heightens his attractive qualities. I've been helping him memorize his lines, so that has been a pleasant interlude in my sickly-ness.

Otherwise, I've been reading a lot to pass the time while I lie around feeling listless. My current read is a light inspirational romance from the Love Inspired line, Hometown Valentine by Lissa Manley. Seasonal and sweet, we have an uncle suddenly left with his infant niece when his sister passes away unexpectedly, and a local woman coming to his aid who is hoping to break out of her small town by scoring a slot on a fashion-centered reality TV show. I'm enjoying it.

And I've been knitting! I finished my Downton Abbey mystery shawl, ta DA! 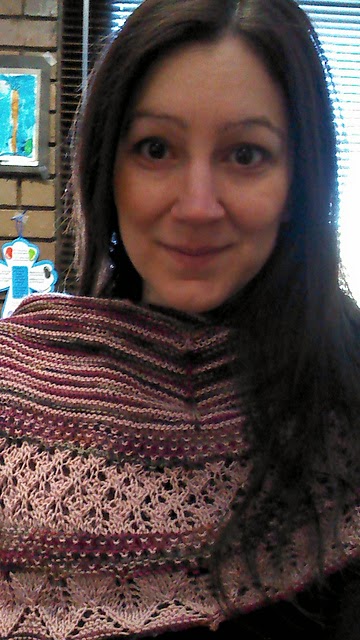 I love the lace, even though I swore at it while I was knitting it. :0 Since I finished that, I've been working on a gray cardigan, (the drabbest color in the history of the universe, which I'm choosing to call "smoky sunset" in an effort to make it more appealing) and my crocheted forest-themed afghan. So far so good!

How is everyone's Lent going so far?
Posted by Tiffany at 12:47 PM