Fifth Sunday of Lent and battles with spiritual dryness... 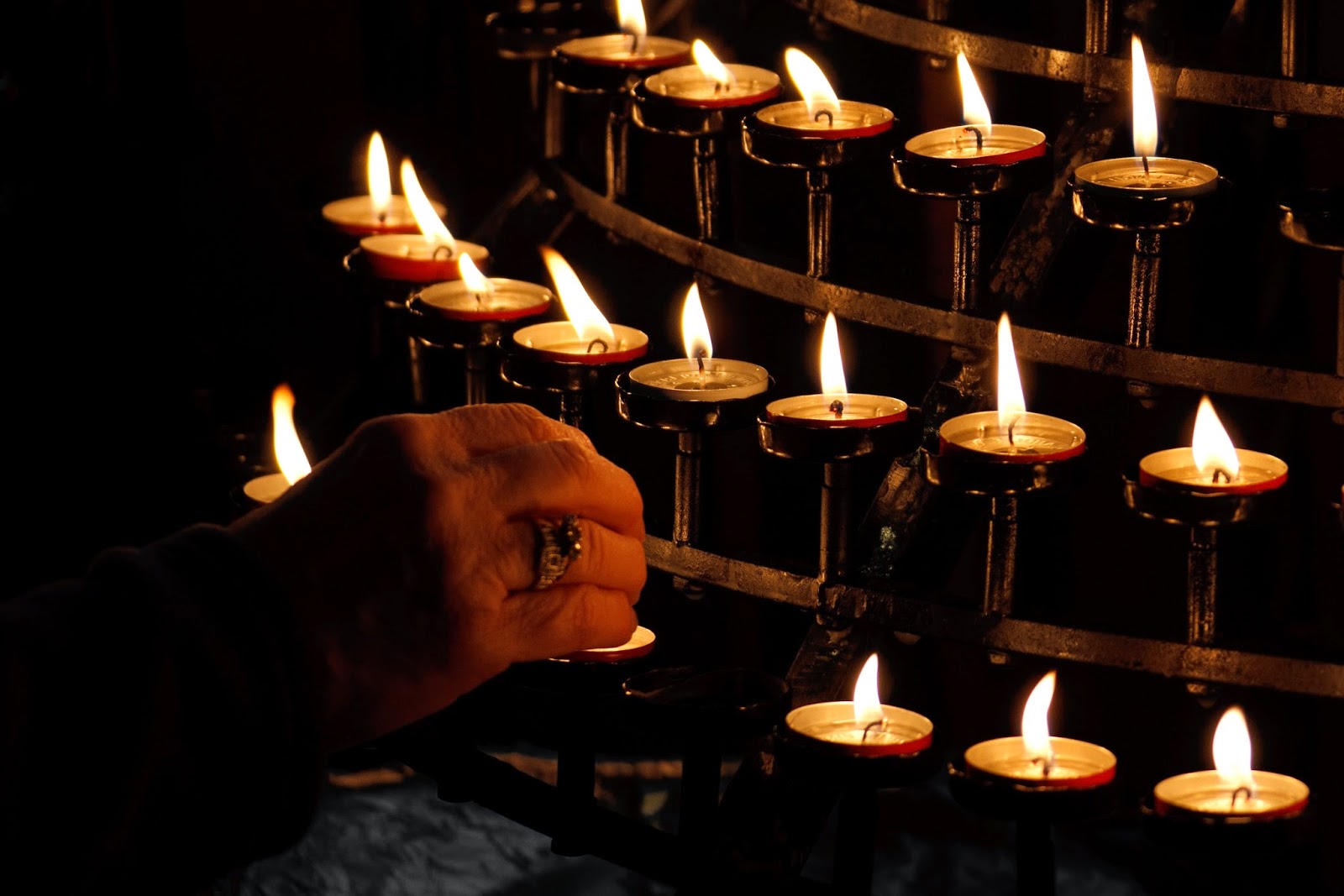 Lent is absolutely flying by, no? This Lent has been different for me in that my spiritual dryness (mentioned previously here) really hasn't abated, and the sticking to my Lenten resolutions has seemed to go more poorly than usual. :0 I do, however, at this stage of my life, have confidence in the method of just plugging ahead. Things always turn around, they just do. Whether it be that the situation actually changes or just that your response to it does. I have experienced this in many arenas of my life, including the spiritual realm. It's all good.

So I've been plugging ahead in my Lent, recognizing that a huge component of this is seeking out the sacrament of reconciliation. It's not like I have something major to confess, but I haven't been in many months, and that always takes a toll, whether you see it or not. And I don't even know WHY I'm procrastinating on this. I have this weird love/hate relationship with confession. I always dread it, despite how fantastic I feel after going. This seems to be a common struggle for Catholics.

And so going to Mass lately hasn't brought me the spiritual serenity it used to. Like I mentioned though, I persist, because it's the right thing to do. Plus, I need to set the right example for my children, despite their being the reason why I often don't get as much out of Mass as I'd like to. :0 It's hard to focus on Mass when you have these little people demanding your attention all of the time. Exhibit A, which occurs weekly:

"Mommy. Mommy. MOMMY. I have to use the potty!"

"You have a diaper on sweetie, you can just go."

Naturally, none of this takes place as quietly as I'd like it to.

However, I'm pleased to report that yesterday morning, I woke up excited to go to Mass. It's not that I've been dreading Mass, I just dread the exhaustion the children can bring to the experience. But yesterday, something was different. Nothing was at all different in terms of my responsibilities at Mass itself. Infighting during the coat and shoe putting-on process, a whiny ride in the car, Anne "needing" to use the potty the instant the opening hymn fades away, Henry annoying Anne, Anne annoying Henry, Anne wanting to dance out in the aisle, Anne loudly dropping her sippy cup...All of that still happened. But suddenly I felt soothed and happy to be at Mass again, despite all of these distractions. I felt excited to bust out my Magnificat to follow along, even though I knew the chances of it staying out with Anne in my charge were unlikely.

The sun was out during our drive, the wind finally didn't hold the bite of this past winter. Henry read cutely along in his own missal for the readings. Anne was well behaved. After Mass, Henry asked to light a candle, and I gave him the go ahead to get one of the big guns (i.e. the large size that will burn for 7 days) to pray for his intentions with his First Communion coming up in exactly one month.

It was lovely. And I was thinking that even at this late date in Lent, with Holy Week slated to begin next Sunday, it's not too late to get back on the horse. If you've stopped doing one of your resolutions, pick it back up now. It will make for a really meaningful Holy Week

Later Sunday afternoon, Hank and I broke out the kit to make his First Communion banner, a requirement of his religious education class. For someone who regularly hot glues her fingers together, this was sure to be a challenge. How did it go? Tune back in tomorrow. :)
Posted by Tiffany at 1:42 PM