Afternoon everyone! My day is off to a bit of an inauspicious start, but I'm doing my best to keep my spirits up. Envision a sassy toddler refusing to put pants on this morning and you'll get a sense of how things are unfolding on this end.

But I had a lovely time last Friday dancing with my troupe at a charity event. Ready to chronicle? Go get your tea! 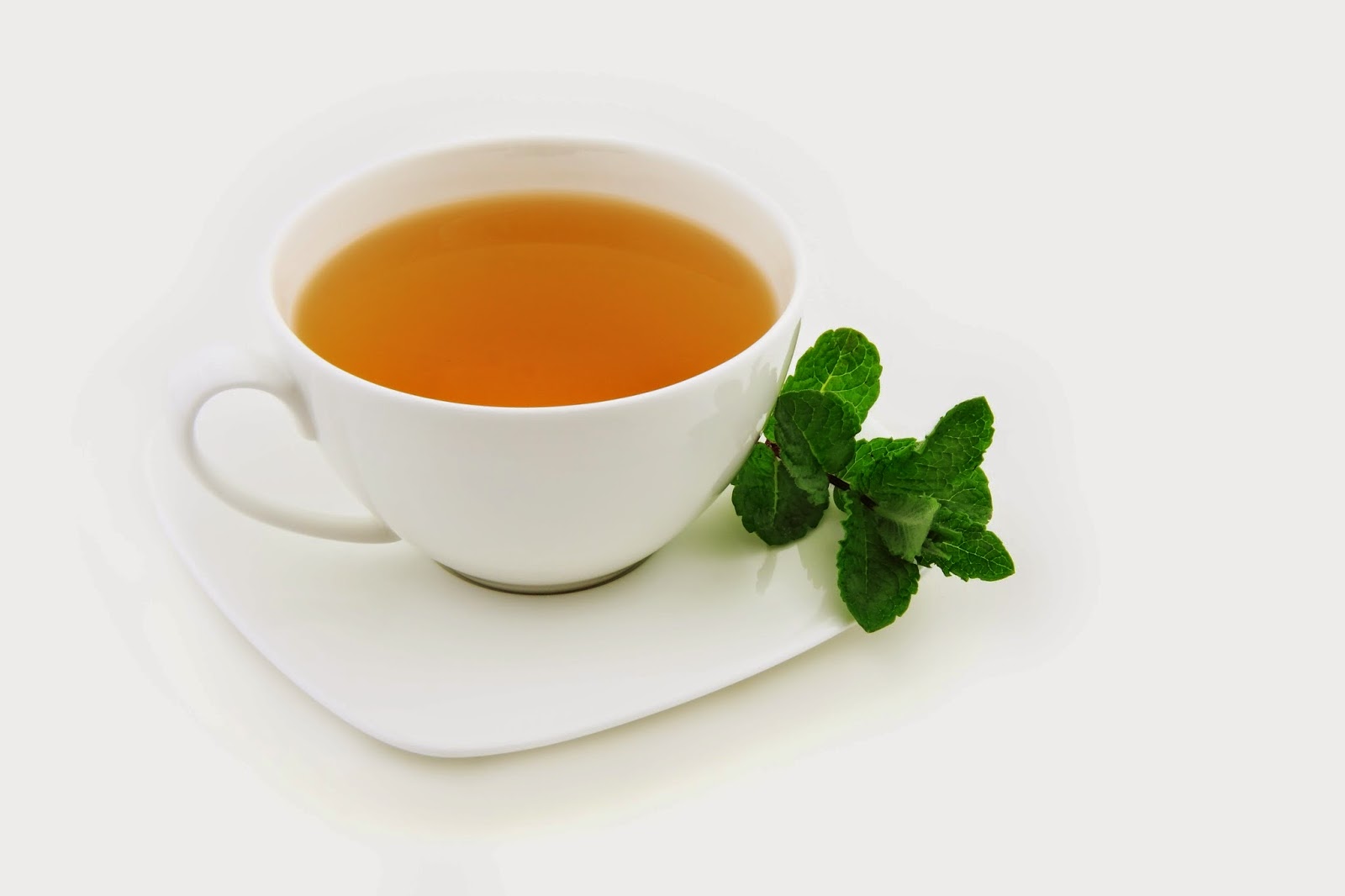 As these shindigs often go, we didn't have nearly enough information until the day before the event. We finally received a time that we would perform, and made plans to gather at the studio beforehand for a final practice. Claire sends us a message:

"Ok, we only have 5 minutes to perform, so I'm going to do a cane thing in the middle of you while you dance the first song, and then join you for the drum!"

And the funny thing is, I used to be SO uptight about dancing. I worried about things going wrong to such an extent that I planned out every moment and opportunity to breathe. Now that I'm in the troupe, we fly by the seat of our pants because each performance requires us to adapt to different surfaces, environments, audiences, and even our own formations depending upon how many of us can make each event. For this particular performance, we would be dancing on an "I" shaped runway. For the first song, half of us would be each front/back segment of the "I" and Claire would be on the long part, dancing while swinging a cane around. And...this did not disturb us in the least. :0

One time change later, we were all practiced and ready to go, heading into the venue. The normal chaos reigned, with other dance groups milling around and nobody knowing where anyone was supposed to go. We were eventually shown the dressing room, but the "Women" sign on the door didn't seem to keep random men from wandering in, which I suppose shouldn't have been a shock. We readied as discreetly as we could and headed backstage.

The Bollywood dancers performed before us, and they are GOOD. I was enjoying watching them, but all the while I was fretting about my costume.

It's just endlessly frustrating how obsessed we all are with procuring these beautiful costumes and then they are never designed in such a way as to fit a moving body comfortably. This time, my worry was my belt and skirt. The beading on all of these pieces are super heavy, and I've lost a little weight, thus my belt was sitting lower than I wanted it to. There is just no flexibility in a bra and belt set. I'm telling you, 5 lbs in either direction and suddenly your costume doesn't fit you anymore. And I mean...5 lbs can just be a bloated day situation, kwim?! I didn't want my skirt to show over the top of my belt, because that just looks weird, so I pinned the front of it to my belt. As I'm standing backstage, my belt feeling uncomfortably low, I begin to realize that this wasn't such a good idea. As I'm pondering my options, we are told to GO! Feeling jolted, we hurry out onto the runway.

As I make my way to the front, lights blind me. The runway also sounds a bit...creaky as we walk on it. The setup is clearly different from last year. I position myself and try to clear the stars that have formed before my eyes from the lights when WHAM! Our music starts. :)

I move to the far left corner of the front of the "I", as I'm supposed to. I wait in my cute waiting position while the other group moves. Then...I forget the choreography. :0

The lights, combined with my costume worries, combined with the fact that the runway doesn't actually feel all that steady, have distracted me. I do the first things that come to my mind when a panic situation arises while dancing:

(a) Beam winningly at the audience.

(c) Make flowy arms that don't look like they're flailing.

Hopefully that will distract everyone while you figure things out. ;-)

So that's what I did. It was probably only a few seconds, although it felt like an eternity. But then I remembered what I was supposed to be doing and my hips joined back in. So, problem #1 solved. But problem #2 made itself known quite quickly. MY FREAKING COSTUME.

I kept clandestinely having to check myself out to assure that my skirt and belt were in place. It was fine, but the sensation was disconcerting. The entire first song I thought about the sewing alterations I would be making *forthwith*.

So problem #2 was a work in progress for the entire set, although thankfully things ended well. No costume malfunction. Our first song is pretty short, and soon we were moving on to the drum. We changed formations for this one, our group now spanning the entire "I." I took my place on the middle skinny section of the runway and fretted about my costume some more.

We've done this drum piece so many times I could do it in my sleep, so no forgetting worries there. I tried to beam and study my audience to assure they weren't making horrified faces signalling that my belt was about to make me die of embarrassment. They seemed to be watching with pleasant interest, so that's good. I spotted one potentially creepy guy, but he was easily ignorable.

As we moved to a dramatic part of the song and busted out a hip drop series, I felt the runway shake a bit. It didn't seem to like all of the dancing that we were doing on it. :0 And so that was problem #3, Potential & Catastrophic Equipment Failure. I was already dancing carefully so that my belt would stay in place, and now I wanted to assure that the stage wouldn't collapse and crush all of us. Fun times, I tell you.

The drum went really well though, stage issues notwithstanding. Since the audience was on 3 sides of us, we all faced a different direction so that each side had multiple dancers facing them, rather than seeing only backs for our entire performance. It looked really good. But I was extremely relieved when our music ended and we swept off stage.

As we headed back to the alleged dressing room, multiple people organizing the event stopped us to say that they loved our performance and how well we used the stage. We made pleased noises. :) One of my troupemates commented that she had a table in front of her making stink faces, but hey. Haters gonna hate. ;-) You can't worry about people like that., there are some of them in every audience.

We took some pictures before heading off to change and rest up for our next event. Never a dull moment in the dancing life. :)

I'm specifically resting a sore calf muscle and shaking my fist at the aging process, but what can a girl do? I want to be at my best for the hafla on Saturday, so I'm doing what I can. More on that to come. :)

How was your weekend?!
Posted by Tiffany at 1:58 PM