Snowy times here in WNY, and the comfort of Catholic rituals when someone you love has died...

Good morning everyone, and a blustery one it is here in my corner of Western New York. The developing story throughout the day yesterday was rather surreal. Where I live and work, there was literally NO SNOW. It was a sunny and beautiful day, just a dusting on the ground. But not far south of here? Holy smokes. :0 Well, I think this speaks volumes: 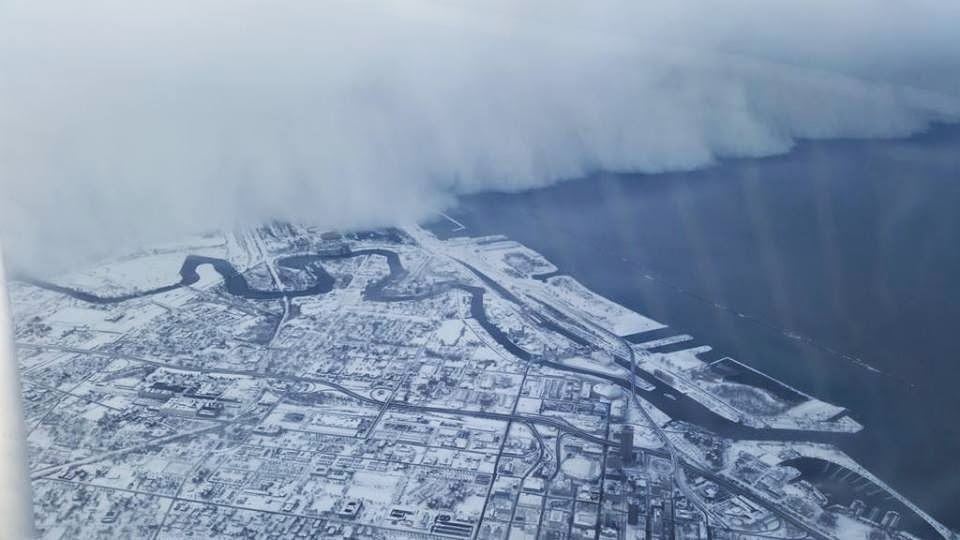 This the reality of lake effect storm systems, they are intense and heavily localized. Those unaffected are *really* unaffected. :) But we all had survivor's guilt yesterday, because we were seeing all of these photos in social media of our poor friends digging out from feet upon feet of snow. And we're used to snow around here, as you might imagine. But this was SNOW in volumes that even ski country rarely sees. The storm sat over the same area for something like 12 hours and just dumped snow with no stoppage in play.

We had a storm that was somewhat similar back in 2000, and although it lingered like this one did (causing the same sort of roadway and trapping of people problems), it didn't linger for nearly as long. I was at work and got stuck there, and I wasn't too happy about it. :) I remember sleeping on the floor of my office, using my suit jacket as a pillow, and thinking that maybe I should move.

I did change jobs and career fields, but I obviously didn't move, and I'm not sorry I didn't. I love WNY, despite it's weather "eccentricities." :) It keeps things interesting, that's for sure. And I do love the four seasons, it makes me appreciate everything that much more keenly.

But anyway, today the storm moved northward, and so HELLO! Picture me on my commute in to work begging for the intercession of St. Christopher to get me to my destination safely. It did look rather snowy when I set off, but I said to myself:

As soon as I pulled out onto our street I could see that visibility was poor. I pressed on and turned the first corner. Oy. I contemplated going back, but for stupid reasons, kept going. Soon, I was nearing a more populated road but could barely see a foot in front of my car. My back window, completely clear when I pulled out of the garage, was already coated with heavy, wet snow, and despite my rear defroster being on, it would not clear. I could hardly see in either direction.

By the time I was onto the main road, there was no turning back. At least there were other car lights to use as markers, but it was impossible to pull off the road if you wanted to, for fear of someone accidentally hitting you. It was a rough go.

I felt grateful to make it onto campus in one piece, but now, a mere hour later...things are totally fine. :0 Sunny, zero snow. The storm has moved further north, obviously deciding that it had had enough down time. We're only supposed to have about 5 inches total by end of the day *tomorrow*. So, we're really in very good shape up here. South of here, they're totally trapped. It's going to be a tough end of the week for them, with more snow on the way tomorrow, followed by a warmup over the weekend that is causing major flooding concerns. Joy.

Before I sign off, I wanted to mention my experience last night at the wake for Claire's mom, Betty. 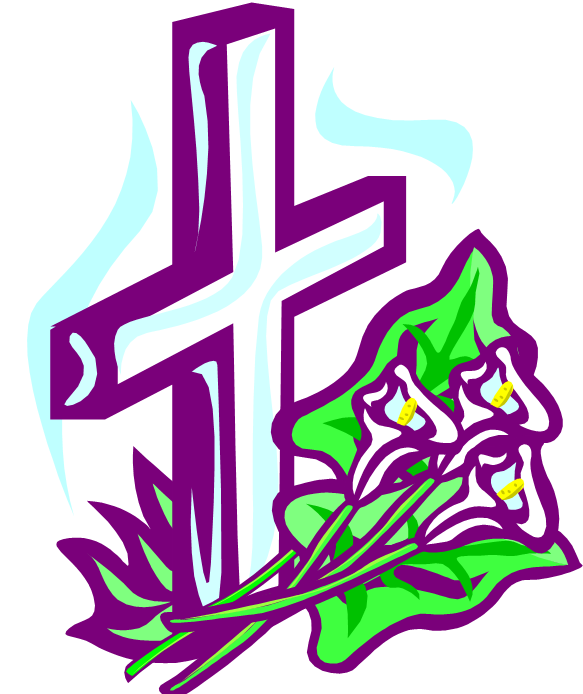 What a lovely family she raised, and the photos at the funeral home were a testament to her beauty, faith, and family. Betty and family are all Catholic, and I brought a Mass card indicating that I had enrolled Betty with a local religious community who would pray for the repose of her soul throughout the year, and in the years to come. I always find such cards to be so soothing in the aftermath of a person passing away. Betty was dressed in a beautiful blue dress she had sewed herself, and was holding light blue rosary beads. Her Mass of Christian Burial is being held today, and that liturgy is SO meaningful, I remember it well from when my grandma passed away. This is a lovely explanation of the Catholic funeral liturgy, for anyone unfamiliar with it.

When I was visiting with Claire, she mentioned that her mom had declined very quickly over the weekend, but remained conscious until Saturday, and she passed away soon thereafter on Sunday. On Sunday, Claire called her mom's priest to come administer the Sacrament of the Anointing of the Sick. An hour after the priest left, Betty passed away. Claire felt like her mom was waiting for that, which just made me tear up. So lovely!

The instant I got home, I filled Mike in on the proceedings:

"...and that's how I want things, should anything ever happen to me, ok?"

Mike doesn't like it when I raise such issues, preferring not to think about me predeceasing him (he's so sweet :)) but he could tell I meant business last night.

"Don't worry, I will call the priest."

"Yes. Last Rites. Mass of Christian Burial. I don't care what else you do or don't do, go to town. But those are a must."

"I assure you, the most Catholic things possible will happen."

So that was my evening and early morning. How are you doing, dear reader? :)
Posted by Tiffany at 10:43 AM